You don’t have to go far to find a bunch of anime about Miko, also called shrine maidens, and Shinto priestesses. In the past, we’ve discussed Shinto’s connection with anime more broadly, and even put together this list of 25 shinto related anime. But here we will hone down even more to look at one of shinto’s most enduring symbols in the anime and manga genres, the Shinto priestess, Miko.

Why are there so many Miko shrine maidens and Shinto priestesses in Anime?

We can identify perhaps three main reasons that the figure of the Miko shrine maiden has become such a trope in anime. These are the miko’s youthful purity, historic perception of divine authority and their ability to adapt well into the supernatural worlds of superpowers often depicted in anime.

You will notice that anime are very often, close to exclusively, focused on children or young characters. Miko characters therefore lend themselves very naturally to being a part of this focus.

From this perspective, it is as if the entire anime and manga genres have a preoccupation on the innocent, or pure, side of humanity. More precisely, anime generally focuses on youth’s heroic struggles to overcome a broader evil in the world.

The history of Miko also lends this character to anime, in that Miko were traditionally considered closer to the role of current day Shinto Priests. Miko were the head of the Shrine, the ones bestowed the powers of shamic lore associated with the shrine and kami.

It has even been argued that the early history of Japan was largely matriarchal. Today, Japan is seen by most people as being a patriarchal society, but there is a place within the collective psyche of the Japanese people for a mysteriously powerful maiden.

It makes sense to give a central role to the Shinto priestess in anime and take advantage of these ancient symbols of animistic power. Aside from any amorphous, generalised powers that are ascribed Miko in Japanese culture at large, anime often gives the Shrine Maiden specific powers such as the ability to shoot forces from the hands or the ability to repel magical attacks from the forces of evil.

What is a shrine maiden?

Putting aside the question of the symbolism that Shrine Maidens have in Japanese history, what do Miko do in contemporary Japanese Shrines?

What does a Miko actually do?

These days, the role of Miko has been altogether downgraded from it’s previous appointment as a shaman responsible for various rites and ceremonies.

Today you will more often find a Miko manning a gift shop than chanting an incantation. They tend to be fairly low-paid, high school or part time university students. They often have fairly minimal training on the deeper aspects of Shinto practice.

In ceremonial events, such as festivals and weddings, they participate as more of a helper or assistant, than as the main person in charge.

That being said, they may still have roles performing ceremonial dances or chants so their spiritual role has not been totally removed in the modern age. Many of the more outwardly shamanistic and “magical” functions that shrines held were outlawed after the Meiji restoration when Japan embarked on a large-scale scientific modernization project. During this period Shinto became much more mixed with ideas of nationalism. Called “Kokka Shinto” in Japanese, Shinto became something used more to bring the people together on a socio-political level, than a thing to heal them on a mind-body level.

What anime has Miko in it?

We have compiled a list of anime that feature Miko and Shrine Maidens. 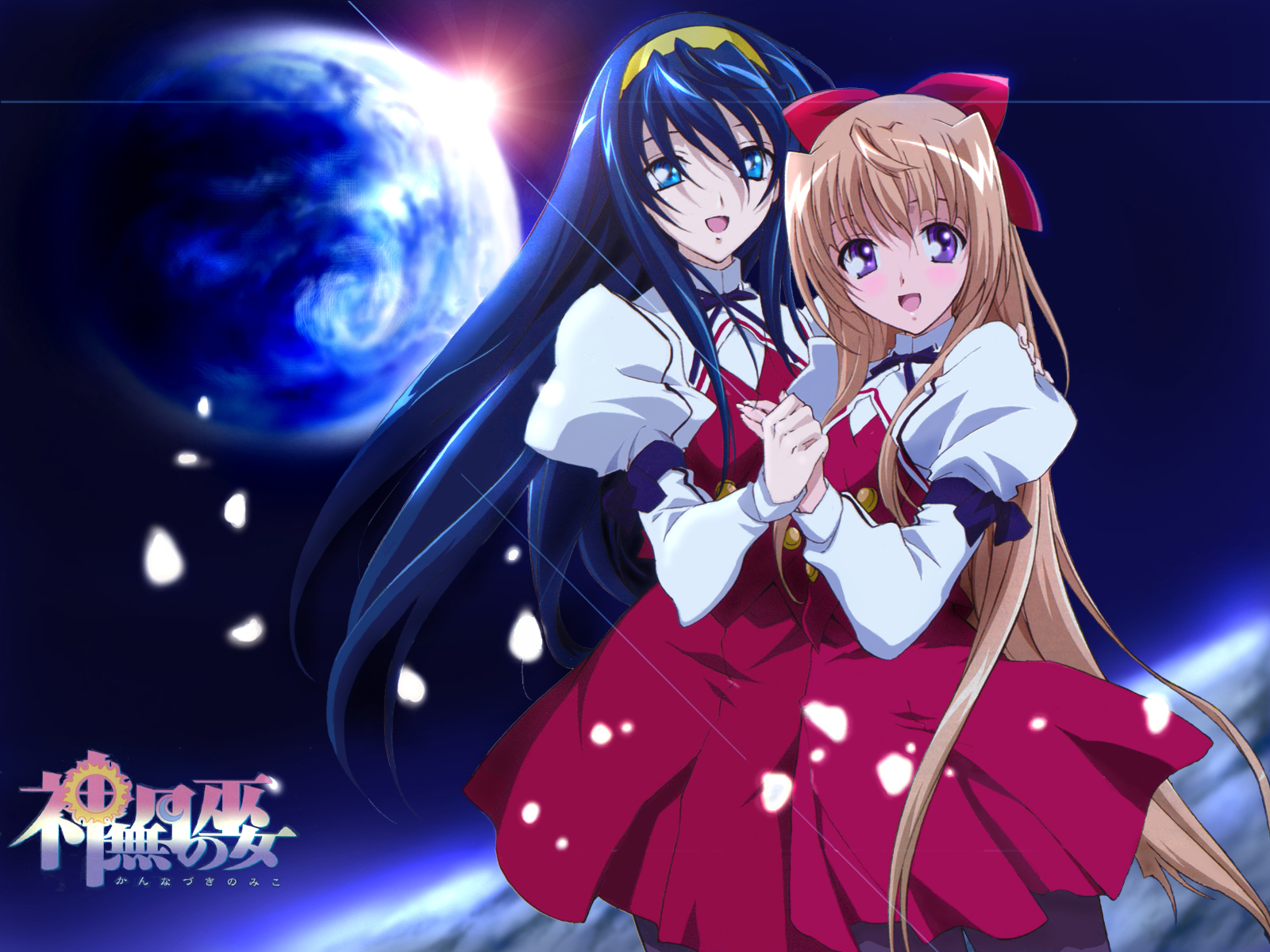 Miko/Shinto Priestess/Shrine Maiden character: Ko (referred to as a “Mamorime” but presents as a Miko)