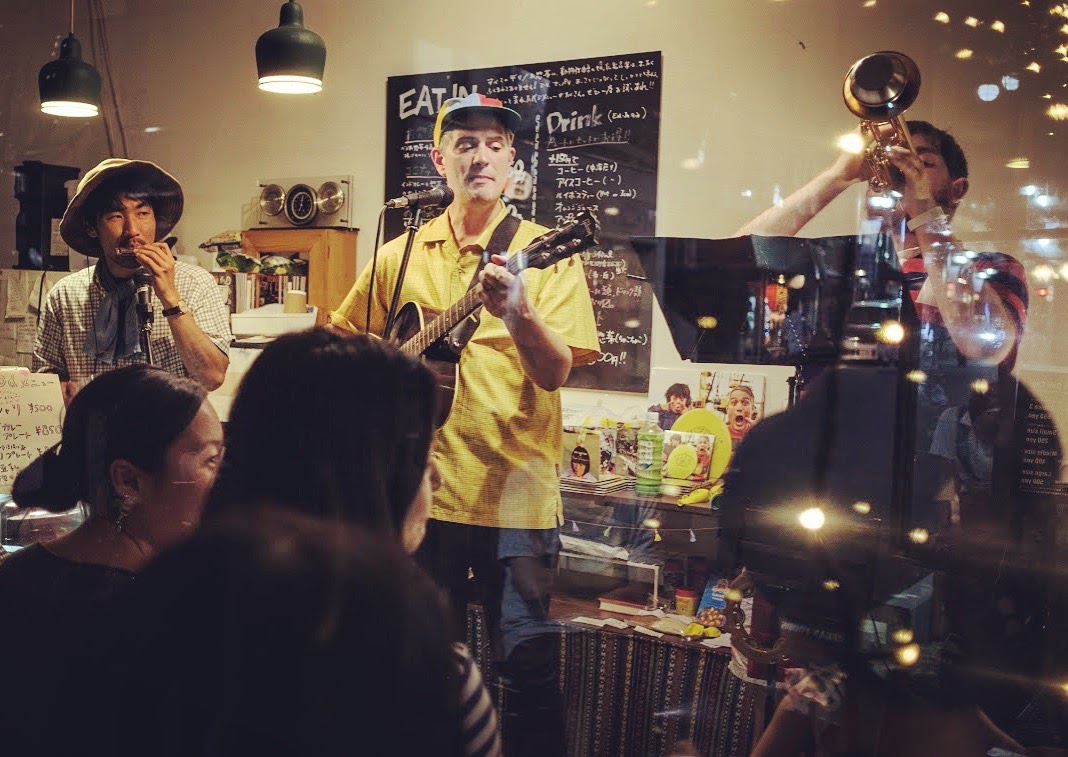 Over my years of playing music and touring through Japan, I’ve come across many Japanese songs, lyrics, and artists that I’ve come to love. Since around 2019 I’ve been actively making English language translations of some of these. I’ve also been recording English versions of the translations. So many of these are “singable” translations. This means that often the translations are not “literal” as some people might make them.

What I am trying to do is to create a fairly accurate impression, or one possible interpretation, of what I believe the original song is trying to achieve. Ultimately, I believe there is always an element of interpretation in any good translation. Doing a so-called “word for word” translation often doesn’t reveal a true and meaningful rendition.

My musical philosophy is also based on interpretation. Even in a standard, non-translating cover version, I prefer versions that take the original to an entirely different place. Why recreate the wheel?

Since 2021, I’ve been doing regular translations of the top songs on the Japanese Oricon charts. Song lyrics form an intriguing insight into a culture’s norms, values, and dreams. Song lyrics are a direct vein leading to a culture’s heart. People sing about the things that they can’t say. Songs make the soundtrack to the ever-evolving zeitgeist.

With that in mind here’s a list of some of the lyrics I’ve translated. I’ve also presented research on the background to many of them.

The songs range from the very old, to very new, from popular to underground. They are all either songs that I personally like or find interesting, or songs that there has been a large amount of demand from others to have translations done of.