There is a certain poetry to the Japanese kanji symbol for “dream”.

It’s hard to make heads or tales of the specifics behind this combination of elements, but they are all things that you could associate with sleeping and dreaming. Perhaps a dream is the flower that appears before your eyes under the cover of night?

In reality, as we cover in the section looking at the history and etymology of the character for “dream” below, the reality of how the symbol came into being is actually quite different. Still, why not enjoy making up our own stories with the combination of radicals?

The Symbol for Dream in Japanese Culture 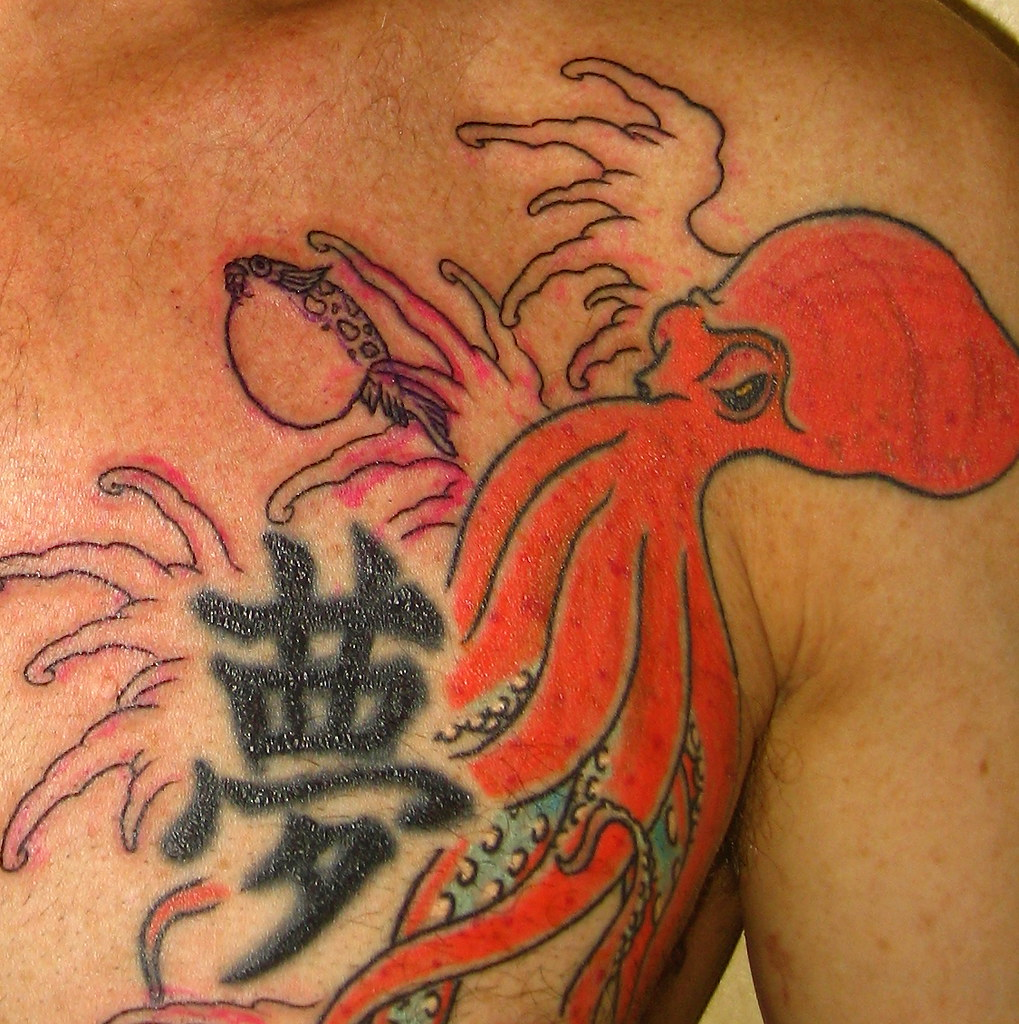 Japanese symbol for dream in a tattoo img:“tako phase 2.5” by gbSk is licensed under CC BY 2.0

One popular symbol in Japan is the symbol for dream. This simple symbol is often seen in both ancient and modern art, and it has a variety of meanings that depend on the context in which it is used. In general, the dream symbol can represent alternate realities, hope, possibility, and new beginnings. In this way, it can also be interpreted as a sign of optimism.

What do dreams represent in Japan?

Dreams are an important part of Japanese culture. They are seen as a way to connect with the spiritual world and as a way to receive guidance. Dreams can also be a way to process events that have happened during the day.

Dreams are considered to be important messages from the subconscious. There is a rich culture of dream interpretation in Japan, and people often turn to dream dictionaries for guidance on what their dreams may mean.

Since ancient times, people in Japan have believed that dreams have a special meaning. They often see dreams as a way to communicate with the spirit world, or as a warning from the gods. Dreams can also be a way to get information about the future, or to find solutions to problems.

What are some common Japanese dream symbols?

Though the meanings of dreams can vary greatly from individual to individual, there are some dream symbols that are commonly interpreted as having universal meaning. In Japan, some of these symbols include waterfalls, water, mountains, Mount Fuji, snakes, spiders and cherry blossoms. Each of these images is steeped in symbolism and has a unique meaning in Japanese culture.

In Japanese culture, dreams are believed to be prophetic and often contain symbolic messages about a person’s life.  Each of these symbols has a unique meaning that is specific to Japanese culture.

How is the word Dream pronounced in Japanese?

Yume(夢) is how Japanese pronounce “dream” in their language.

Just like other English words, you have to be careful about looking for direct equivalents in the Japanese language. Instead, Japanese to English dictionaries give synonyms for each foreign word just to roughly define the meaning of any Japanese words to English, but the closest Japanese symbol for dream is yume.

Historical Form of the Chinese character for “dream”

During the Shang dynasty, “dream” was first written in oracle bone script as shown above. A man or a person(人) lying on a bed (爿), sometimes with restless hands (compare the oracle-bone character for 丮) and sometimes with the eye (目) emphasized.

During Western Zhou dynasty, the eye (目) has eyebrows above it (compare 眉), and the person’s body is attached underneath, now written as two dots on either side. The bed is no longer present, and instead 夕 (“moon; night”) has been added.

In the modern form 夢, the eyebrows are written 卝, the eyes are written 罒, and the person’s body has become 冖, while 夕 remains on the bottom.

Different ways on how “dream” can be expressed in Japanese characters and symbols.

The most common symbol or character in the Japanese language that represents the meaning of dream from the English language. It has the onyomi (Chinese way of reading) of mu (ム).

My dream is to travel in a space shuttle.

Your dream will come true in the near future.

Omou is a verb which means to think, but can also have the meanings of  imagine, suppose or dream. But usually this symbol is used to express the meaning to think, to consider, to believe, to expect or to look forward to, rather than the actual dream itself.

Not to brag but I think I’m the best golfer in this club.

What do you think your son wants to become when he grows up?

Also means vision, fantasy, illusion or a short-lived dream. It gives a sense of phantasm or apparition.

My crime seems so unreal to me.

What words are in the Japanese symbol for “dream” used in?

Means nightmare, bad dream. The first symbol 悪 which can be read as waru or warui (悪い) means bad. In this way this word is similar to our English word of “Bad dream”.

I feel as if I’ve woken up from a nightmare.

The timid soldier was tormented by terrible nightmares.

Means absorbed in, immersed in, crazy about something, obsessed with or devoted to. The second symbol 中 is read alone as naka which means at the middle, inside, in, or center. Together with 夢, it means “in the middle”,  “during” or caught up in a dream.

That young man is very keen on cycling.

She was so immersed in it that she was oblivious of her surroundings.

Sometimes reality and fantasy are hard to distinguish.

He seems to be possessed with idle fancies.

Means disillusionment. The second symbol 滅 read as metsu which most of the anime enthusiast is familiar of from the anime kimetsu no yaiba, which means destroy.

Its limited capability has disillusioned me with computers.

Kare no kekkon seikatsu wo mite genmetsu wo kanji ta.

I was disillusioned with his married life.

How is “dream” expressed in Chinese?

梦(Mèng) is how to express dream in chinese. Japanese for dream is 夢 which has a small difference from chinese.

Stroke order for writing the characters in Japanese “dream” and associated symbols.

An example of the Japanese symbol for dream in a tattoo

So should you get “dream” done as a tattoo in Japanese lettering?

Amongst all the Chinese characters or Japanese symbols that non-Japanese people tend to get, the kanji for “dream” is probably one of the “safer” options. The translation between the English word “dream” and the Japanese word 夢 (yume) is actually pretty close. Unlike many other characters, there isn’t a whole host of alternative meanings and readings to the character that could get you into trouble.

The idea of dreams is generally accepted as being pretty positive in both Western and Japanese cultures. Japanese use the word dream, like we do in English, both to refer to those strange thought-adventures we go on in our sleep, and to refer to our vivid aspirations for the future.

The different radicals that make up the character (flower, eye, cover, night/moon) are all quite poetic.

The whole character is quite compact and doesn’t take up a whole lot of space.

It has a good balance between complexity and simplicity in the way it looks.

So, overall, the Japanese symbol for dream is probably not a bad choice for a tattoo!

Also see our sister site at Japantatts for more info about the Japanese symbol for dream.

The Japanese symbol for heaven

The Japanese symbol for wisdom