What does Samurai mean in Japanese?

Samurai, meaning military and feudal nobility in Japan, is a term with many meanings. It can refer to the warrior class of society, to the code of bushido, or to the use of swords and armour.

The word samurai originally meant “those who serve in close attendance to the nobility.” In modern times, it is used to refer to the Japanese warrior class that arose in the mediaeval period.

Samurai can refer to a person who is skilled in martial arts and swordsmanship. It can also refer to someone who is dedicated to their duty or profession.

Samurai (侍) were the hereditary military nobility and officer caste of mediaeval and early-modern Japan from the late 12th century until their abolition in 1876. They were the well-paid retainers of the daimyo (the great feudal landholders). They had high prestige and special privileges such as wearing two swords and Kiri-sute gomen (right to kill anyone of a lower class in certain situations). They cultivated the bushido codes of martial virtues, indifference to pain, and unflinching loyalty, engaging in many local battles.

How is the word for Samurai in Japanese pronounced?

The Japanese symbol or Kanji for the word samurai is pronounced as it is, Samurai (さむらい), or in it’s Chinese reading (On-yomi) as Ji(ジ).

Up to this day, this symbol can be used to note someone who is from the hereditary military nobility and officer caste of mediaeval and early-modern Japan. That being said, Japanese society is now, of course, much less strictly hierarchical and driven by hereditary rules than it was before the Meiji revolution.

The idea of the “samurai” is still a potent force within Japanese society and mythology.

The different ways Samurai can be expressed in Japanese

There are different ways of spelling or writing down the word samurai in Japanese symbols or Kanji.

“Samurai” is a fairly recent pronunciation that arose in the sixteenth century; before that, it was pronounced “saburai” from the Kamakura period to the Muromachi period and “saburahi” in the Heian period. “Saburahi” is the conjunctive form of the verb “saburafu” (meaning to serve a higher-ranking person), and it can also be used as a noun. The following is a brief history of the word “saburafu”. The oldest form of this word to have been found is “samorafu”, which made its appearance in the Nara period.

This character means warrior, but also contains the senses of military, chivalry, arms, and samurai.

The character is also used in the common boy’s name “Takeshi”.

The character also has a graphical origin as “to stop an attack”. It is composed of two radicals; “止”, read as “tomaru” or to stop, and “戈” which means piling, shoot and even blade.

This kanji is often used in combination with a job, trade, or profession.

“What words is the Japanese symbol for Samurai Used In?”

in Japanese history, is the upper, privileged class such as samurai, bushi, or onna bugeisha. Its modern sense may be derived from a term referring to the armed nobility from which the samurai class arose. Note that Buke is a gender neutral term unlike samurai or onna bugeisha and is also used as a general term for the upper class.

During the sengoku warring period of Japan, Samurais were one of the most educated people of extensive learning; a person of great culture; a person of superior social standing. For this reason,  samurai were also referred to as Shijin, which could be translated as “Nobleman” or “learned person of the gentry”.

Bushi is more directly associated with someone who is a fighter, whereas “samurai” denotes a more general sense of someone who is of the “samurai-class”.

A bushi would generally carry a katana (Japanese sword) and/or fight for a living. Samurai is a term for, strictly speaking, bushi of a high social standing who are in the employ of nobility.

A rōnin (浪人, “drifter” or “wanderer”) was a samurai without a lord or master during the feudal period (1185–1868) of Japan. A samurai became masterless upon the death of his master or after the loss of his master’s favor or privilege.

The idea of the “loose-canon with morals” Ronin has become famous throughout Japanese and wider mythology.

A general officer is an officer of high military rank, usually in the army, and in some nations, the air force. The term is widely used by many nations of the world, and when a country uses a different term, there is an equivalent title given. The term “general” is used in two ways: as the generic title for all grades of general officer; and as a specific rank. Since the late twentieth century, the rank of general is usually the highest active rank of a military not at war.

Words that include the kanji for Samurai

A cowardly man is good for nothing during war.

Don’t be a coward and let’s do our best.

As a young samurai, it is important to gain more experience.

From the age of 10, young people can become young samurai.

How is Samurai expressed in Chinese?

Using 侍 in chinese or mandarin means waiter or a servant/attendant. This is definitely something to be aware of when thinking about getting this chinese character as a tattoo!

武士(Wǔshì) is a word used for samurai-like warrior in Chinese.

Are the Chinese characters for “samurai” written the same in Japanese and Chinese?

The character 侍 is written in the same way in Chinese as Japanese, but with a different meaning.

Wǔshì(武士) in Chinese has the same symbol or kanji with Japanese Bushi(武士) or another term for samurai. 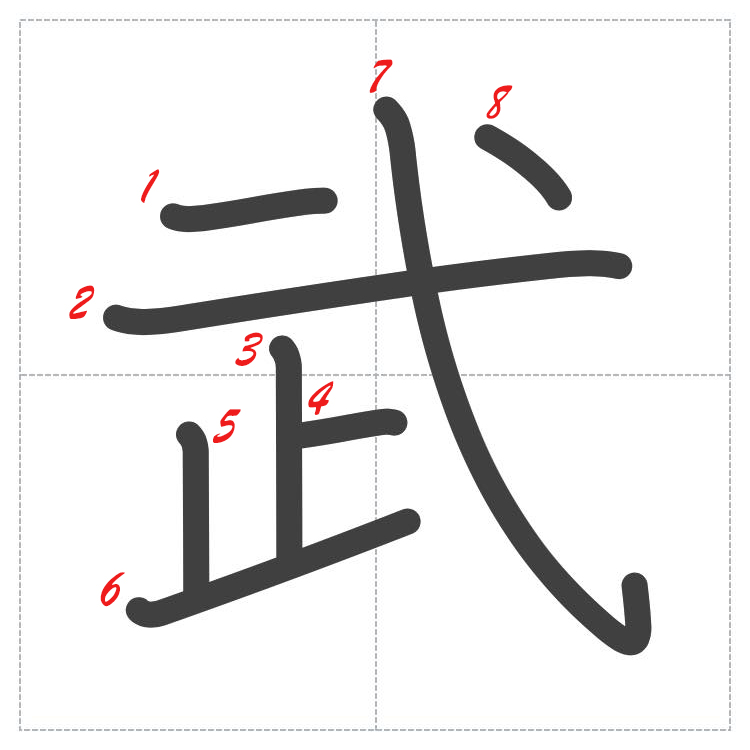 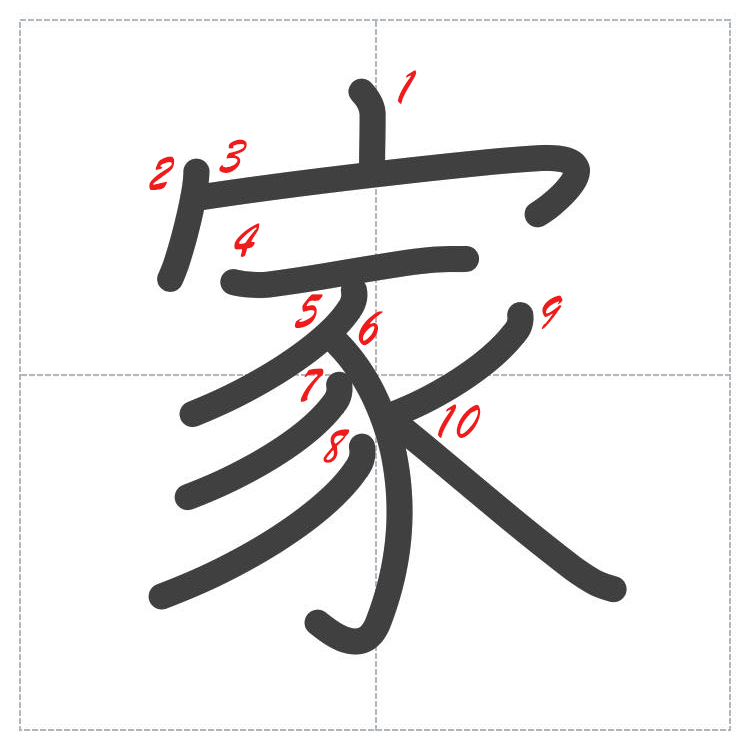 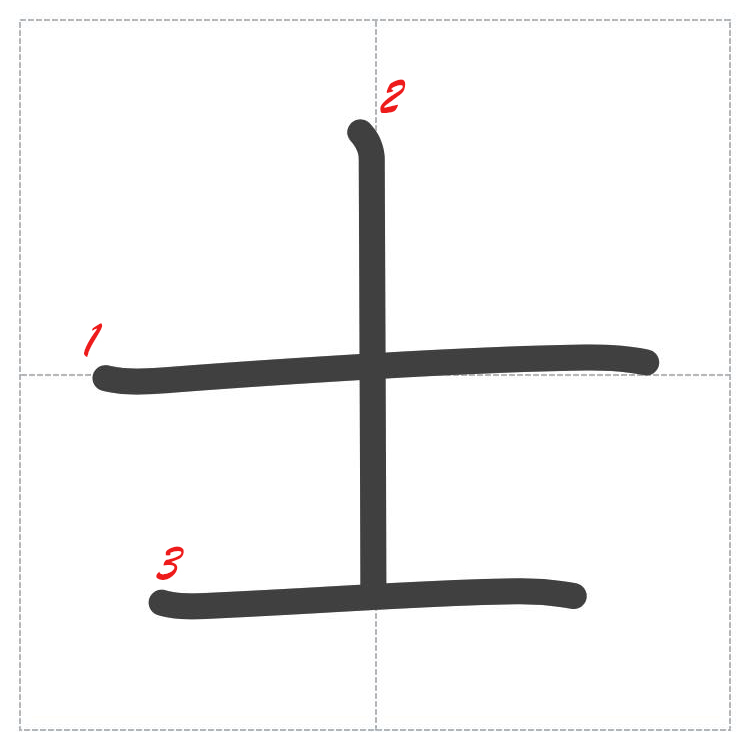 Historical Forms of The Chinese Character For “Samurai”

So should you get “Samurai” done as a tattoo in Japanese lettering?

As discussed in this article, the main Japanese symbol used for “Samurai” is 侍 and has a rich tradition associated with it. However, the word/symbol is also used in China as a word for “waiter” or “attendant” – which is obviously a lot less lofty! Although the word in this sense also has a positive meaning as someone who provides “service”, it may not be the meaning that you are trying to convey. So, it is good to be aware that your symbol for “samurai” might be interpreted in quite a different way by around a billion of the world’s population!

There are several related ways to express concepts associated with samurai in Japanese symbols. Some symbols suggest education, some symbols suggest warrior-like skills, or the ability to practise kendou or the way of handling swords or katana.

But generally speaking, yes you could choose to get a Japanese symbol for Samurai as a tattoo, as long as you are aware and accept the full range of meanings the symbol can have.

Other symbols related to the Japanse Symbol For Samurai

Other symbols associated with the symbol for samurai could include:

The Japanese symbol for faith 信

The Japanese symbol for family 家族

The Japanese symbol for wisdom 知

Or see our list of Japanese symbols that can be used for tattoos.