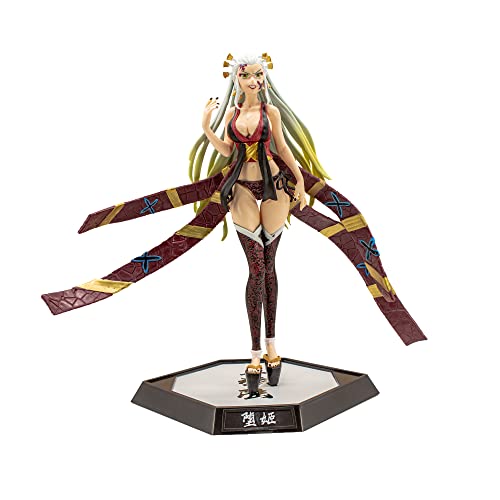 Oiran in Demon Slayer refers to the high-ranking courtesan in the Entertainment District Arc. Being an Oiran 花魁 in real life Japan in the Edo period was the highest rank a courtesan could achieve. She represented the pinnacle in the hierarchical structures of the Yoshiwara red light district in present-day Tokyo.

A courtesan is, of course, a lady that sells pleasure to rich and influential patrons. Their beauty has entranced many powerful men, and they became a political influence in Japan.

Oiran are just one of many female characters in Demon Slayer.

Many of the Oirans in the Demon Slayer are managed by influential families controlling the Yoshiwara District’s businesses. In the Demon Slayer world, little do people know that the highest-ranking Oiran is actually an Upper-Ranking Demon of Muzan, the demon progenitor.

Why did Tanjiro, Zinetsu, and Inosuke disguise themselves as girls? 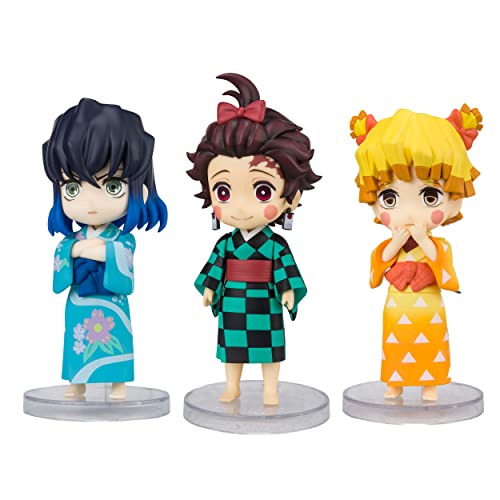 Uzui Tengen was looking for female demon slayer corps to work with him in his mission in the Red-light District. Tanjiro, Inosuke, and Zinetsu volunteered as a substitute for Aoi because she couldn’t fight demons. The three Demon Slayers decided to go with Uzui to the “flashiest and most lustful place in Japan, where demons reside.”

About the Yoshiwara Red-Light District in Demon Slayer

Yoshiwara, as it is portrayed in Demon Slayer, is the Red-Light District of Japan and is known for underground dealings and where demons flourish under the protection of a suspected upper-rank demon.

Among shady dealings, prostitution is portrayed as the top of the hierarchy. This means that anyone involved with the top Oirans could be related to demons. Because of this, Usui decided to infiltrate the Red-light District by sending in girls to act as an Oiran, a Tayou (another slightly low, yet high-ranking courtesan), or at least a Geisha, to gather information. The spies were ultimately there to sniff out the upper-rank demon hiding among the organizations.

But because Tanjiro, Zinetsu, and Inosuke are boys, they had to disguise themselves as girls sold to courtesan houses. They called themselves Sumiko (Tanjiro), Zenko (Zinetsu), and Inoko (Inosuke).

Unfortunately, their disguises were too ugly to qualify them as courtesans, not even as humble Geisha, and their behavior was too unrefined for guests. So their “new employers” decided to have them work as helpers instead. As helpers, they can go around places and investigate the red-light district with fewer restrictions.

Their transformation was one of the highlights of the arc for many fans. 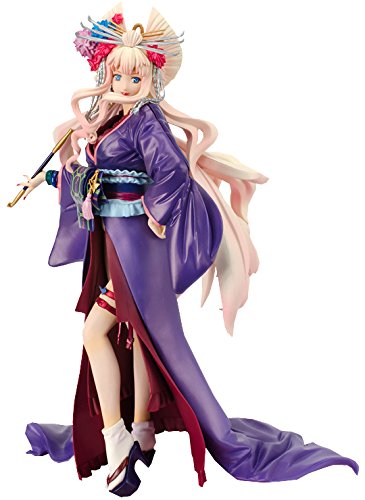 The Entertainment District Arc is set in Yoshiwara, Tokyo, during the Taishou era. It is intended to deal with one of the most important businesses in this era and the continuous destruction of the Yoshiwara area.

If you haven’t been to Japan, Yoshiwara is known to be the red-light business district center during the Edo era which ran from 1603 – 18682 and ecompasses the Taishou era, which Demon Slayer is set in.

Prostitution was so common in Japan that the Japanese government, at that time, decided to allow such types of businesses as a way to increase taxes and regulate everyone involved in dealings. Thus, a Licensed Prostitution System took place where only a number of registered sex workers were allowed to sell pleasure to patrons.

As the businesses flourished, the areas within Tokyo, including Yoshiwara, became cramped. The buildings and houses in old Japan were primarily made of wood and the Yoshiwara area was often devastated by fire. Yoshiwara residents took refuge in Asakusa, where they watched their houses and businesses burn down.

In spite of the constant fire, and other calamities taking place in Yoshiwara, the people still went back and continued to rebuild their homes and businesses after every catastrophe. Eventually, Yoshiwara was abolished. The area is currently known as Nihonbashi in modern Japan.

The Entertainment District Arc of Demon Slayer represents the destruction and difficulties the Yoshiwara residents dealt with from time to time.

Most fire incidents in the Demon Slayer version of the Yoshiwara district were arson caused by abused or enslaved people and employees, business rivalry, and Buddhists trying to eliminate “Demons” dwelling within companies. The fire incidents are so bad that a major fire that burns down almost half of the region happens every 20 years.

The Demon Slayer’s Entertainment District Arc shows the devastation that the real Yoshiwara suffered by depicting the scenarios through flashy and colorful montages in the series. This is to spark emotions in the residents of Tokyo and Demon Slayer fans alike.

The word Oiran is derived from the phrase “Oira no tokoro no neesan” (おいらの所の姉さん), which can be roughly translated in English as “My house’s Lady.” The word “Oira” in the phrase is a dialectal variation of the word “Ore” which is a colloquial term for “I.” But because Oira is followed by a particle “no,” “Oira no” becomes “My” in English.

The kanji for Oiran is 花魁 which consists of two characters: 花, meaning flower, and 魁, meaning a leader or someone who is charging ahead of others. Thus, an Oiran (花魁) is the “leading flower”..

Oirans are very different from ordinary geisha, who are trained to become well-refined ladies. They use their talents to entertain patrons and practise Japanese tradition’s highest form of courtesy.

Oirans were also considered as A-rank celebrities during their time, equivalent to an “idol” in modern Japan.

Courtesans in Japan were ranked according to their influence and demand. During the Edo period, the highest rank a courtesan could get was a Tayou. Among Tayous, there are those who are at the very top. Eventually, the Tayous became only the second highest rank among courtesans, and it gave way to Oirans.

Oirans are also classified as “high class” and “lower class.” There are only a handful of high-class Oirans within the Yoshiwara area, and they serve the highest-ranking officials in the government and the richest businessmen in the area.

Because higher-class Oirans were so in demand and very expensive, they had the choice of which men to offer their services to, unlike the Tayous.

People have always confused the profession of Geishas with the Oirans. While the Oirans offer pleasure to influential and rich men, Geishas are generally not explicitly involved in sex-work. One of the functions of many Geishas was as helper to the Oirans during the reception of guests. They also,  as is well known, served as entertainers by singing and dancing.

Geishas also ensured that the Oirans were treated properly by guests. They attended to Oiran’s needs, including keeping them presentable and giving them objects for grooming.

Eventually, Oirans became obsolete, and the Geishas took over many of the roles of Oirans.