Well set out, more well structured than something like Japanese Pod 101, and more comprehensive than Pimsleur.

Price is reasonable at around $260 with a coupon, compared to Pimsleur at $550 outright for complete course.

Well designed interface for both computer or mobile. They have forums for discussing with other students, but not nearly as active a community as something like duolingo or memrise.

Good to get you to an intermediate level. Rocket says they include 378 hours , I believe they are including reading and writing. Favourable Pimsleur with around 75 hours of audio or Japanese Pod 101 with around 200 hours of audio content.

Rocket Japanese is a solid, well structured, “no frills” option for learning language.

I’ve given it an average 3.5 stars out of five. Rocket Japanese doesn’t really “excel” in anyone area, but does give you a good broad grounding. I recommend this program for beginner to intermediate or business level Japanese learners that want an all inclusive online program that gives you well rounded approach encompassing listening, speaking, reading, writing, grammar and culture.

About The Rocket Japanese approach

Rocket Languages for Japanese as takes a fairly “white bread” approach, it just gets on and gives you the basics without really doing anything fancy. At the end of the day, no language program is going to be able to take you all the way to fluency in and of itself, and you’ll need to combine different tools, learning approaches and environments. But most of us want to minimize the chopping and changing where we can. Rocket Japanese does a pretty good job of tying everything up in a neat package.

It’s structure is a fairly “conversational” approach, with an emphasis on listening to conversations and asking you to play the role of different people within different situations. These conversations are natural enough, giving you a real sense of the language.

There is not nearly as much emphasis in Rocket Japanese on listening as you get in programs such as Pimsleur Japanese. Personally, I’m a big fan of learning predominantly through listening, so I would like to see Rocket Japanese really throwing you in the deep end a bit more with listening to more conversation unassisted by text prompts all of the way. This brings us to the issue of language and practice pacing. Rocket languages progresses at a slow and steady pace. Many of the example sentences even in the most advanced lessons are spoken at a very slow pace – not even close to what is used in everyday language. This is fine for beginners, but not so good as you progress and for those that want to challenge themselves. Indeed, quite a few people find the pace of the program leads to boredom and lack of motivation. Nothing exciting about the course overall.

Does lots, but doesn't really excel at anything in particular. Some people find the pacing leads to boredom. of how to write all of the letters and characters

Writing doesn’t give you practice drills

no interactive modules or recognition games.

378 hours (how this is calculated is not clear, the actual hours of audio is are much less) You can use the progress tool to see your daily and overall points tally

to help you create learning “shortcuts”. Benchmarking and Certification are very basic.

I found that the benchmarking didn’t measure my current level well.

Ability to save notes and vocab

to help with review

Has a solid mobile app

for learning on the go easily No live talk with a teacher option

ability to post and respond to discussion threads with other learners

Forum not that active

doesn't have the thriving community of some other platforms Don't have to pay ongoing for a subscription

Payment model means you must commit to the program

which could be a plus or a minus depending on how you look at it!

Rocket Languages pricing is reasonable at around $260 with a coupon, compared to Pimsleur at $550 outright for complete course or ongoing subscriptions for other courses.

Combine with other platforms to create your own learning suite:

Japanoscope is a member of affiliate programs for some of the products it recommends. Japanoscope receives a commission when these products are purchased from a referral from this site. 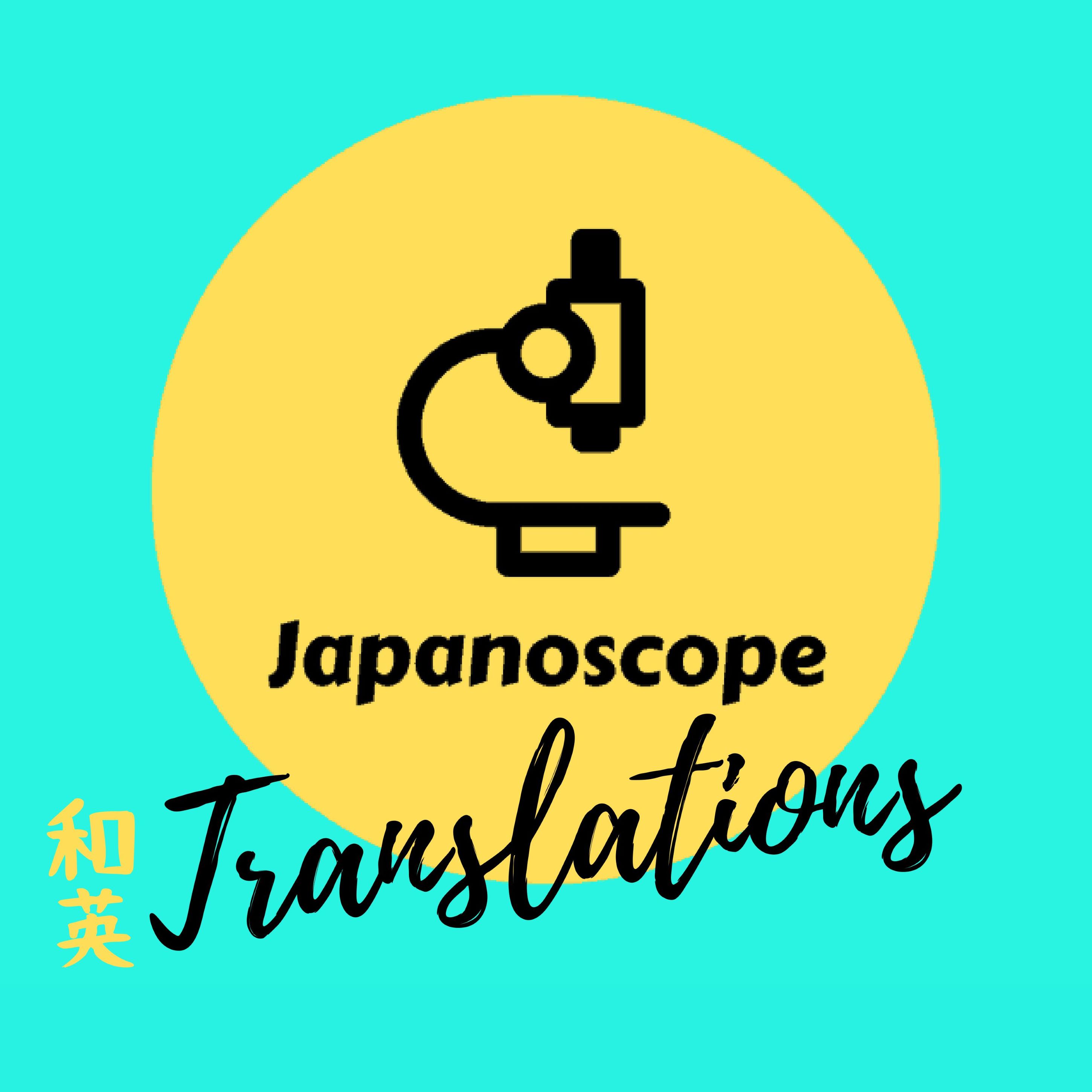 I’m Peter Head. I have succesfully completed the  highest level of the Japanese Language Proficiency Test (N1). I lived in Japan for four years as a student and on working holiday.  I have toured the country six times playing music and singing songs in Japanese and English.