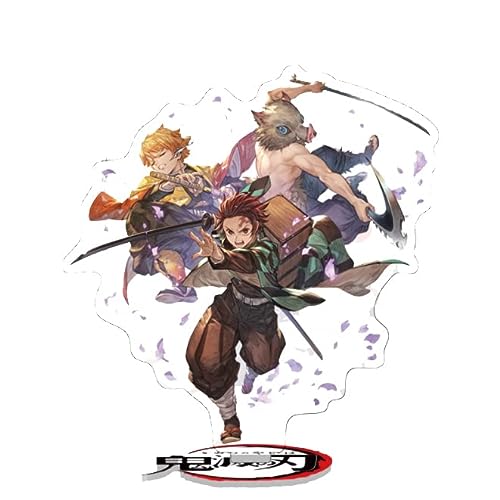 Tsuguko in Demon Slayer refers to the disciple of a Hashira that is expected to become a Hashira themselves some day, or replace their master Hashira when the time comes. In most cases, a Hashira takes on an apprentice to become his subordinate and trains directly from that Hashira.

Conditions to become a Tsuguko

Only those who are directly taught by a current or former Hashira may become a Tsuguko. Furthermore, a Tsuguko must have the potential to master a breathing technique; otherwise, a Hashira will not consider such an apprentice a Tsuguko.

The Importance of a Tsuguko to a Hashira

A Tsugoku is considered the pride and honor of a Hashira. Hashiras are very scrutinizing and careful when choosing a Tsuguko. A Hashira have very high hopes for his Tsuguko. The Hashira entrusts their legacy to their Tsuguko disciple.

Most Hashiras pass on their breath technique to their primary apprentices, and the Tsuguko becomes the Hashira of that breathing technique. However, this is not always the case. Some Tsuguko develop their own fighting style and eventually deviate from the breathing technique of their master or Shishou.

How can a Demon Slayer become a Tsuguko?

Anyone can become a Tsuguko. But before one becomes a Tsuguko, he or she must pass the Demon Slayer final selection first. Some of those who enter the final selection test have the backing and recommendation of a current or former Hashira.

Who are some of the Tsuguko in Demon Slayer?

In the Final Selection Arc of the first season of the Demon Slayer, among those who passed the final selection who are already considered Tsuguko are Kanao, Tanjiro, and Zenitsu. However, only Kanao was the official Tsuguko at that time.

Inosuke only became a Tsuguko during the second season of Demon Slayer in the Entertainment District Arc tragedy, where Uzui Tengen officially declared that Tanjiro, Zinetsu, and Inosuke are his Tsukugo. Although, Tanjiro is actually a Tsuguko of Sakonji Urokodaki (Former Water Hashira) and Giyu Tomioka (Current Water Hashira), while Zinetsu is the Tsuguko of Jigoro Kuwajima (Former Lightning Hashira).

Both Tanjiro and Zinetsu were not officially declared as Tsuguko by their masters; thus, Uzui could claim both disciples.

Were all Hashira once Tsuguko?

Almost all Hashiras used to be  Tsuguko at some point in their tenure as a Demon Slayer. The only exception to this is the Yoriichi Tsugikuni, the originator of all breathing techniques and the user of Breath of Sun.

The first ones to master a unique breathing technique became the first Hashiras and Tsugukos of Wisteria.

Tsuguko who have different Breathing Styles from their master 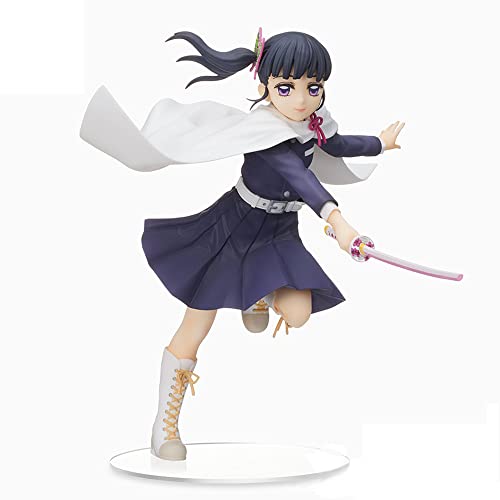 When Kanae Kocho, the former Flower Hashira, died at the hands of the 2nd upper-rank Demon, Shinobu continued teaching Kanae the way of the sword. Thus, Kanae became Shinobu’s Tsuguko.

Mitsuri Kanroji, on the other hand, is a disciple of Kyojuro Rengoku. In a much earlier time, both Mitsuri and Kyojuro were very close to the point where Kyojuro became her master.

What does Tsuguko mean in the Japanese language

Tsuguko is composed of two kanji (Chinese writing origin) characters: 継  (Tsugu), meaning inherit, succeed, continue, to take over, and to hand over; and 子 (Ko), meaning child. Thus, Tsuguko in Japanese means a hand over child, stepchild, or a child that will inherit. In the case of Demon Slayer, Tsuguko means a child who will continue and inherit a legacy.