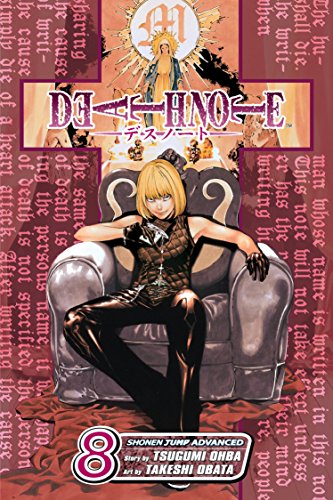 Mello is a firebrand figure in Death Note.

In contrast to the hunched-up, child-like figure of Near who plays with toys and rarely moves out of his own small circle of movement, Mello is a veritable ball of energy.

After being fellow students at the mysterious, but somewhat ridiculously named, Wammy House the two have trodden widely divergent if ultimately parallel paths.

In this way, Death Note sets up a second yin/yang style diametrically opposed relationship similar to the one portrayed between L and Light in the first half of the series.

It seems this is a preoccupation of the manga/anime creators – the relationship between Good and Evil and how there are ultimately as many similarities as differences between them.

Ah, but then who doesn’t love a good contradiction?

After all there’s nothing as engaging as a conundrum. 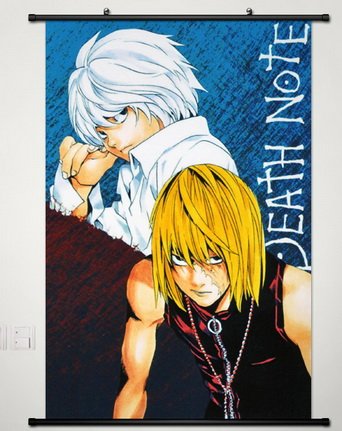 To shine a fuller light on the subtle interplay of these opposites, let’s take a look at some of the most interesting Mello quotes, most of which are addressed towards the character of Near in one way or another.

“I’m not a tool for you to use to solve some kind of puzzle!”

There is an obvious rivalry between Near and Mello. Both are geniuses, both are determined in their pursuit of Kira, both have impressive comb-over hair dos.

Mello addresses this line to his Wammy House senpai Near when he learns that much he has been doing to bring Kira to justice is effectively being manipulated by Near.

Most people have had this feeling at one time or another, of being used, of being included in some activity as a means to an end.

It hurts. Even if you’re a crime-fighting mega-genius.

“The motivation that comes from vengeance is just a curse.”

Who was it that said, “revenge is a dish best eaten cold”?

Whoever it was, you get the sense that Mello would agree. Although Mello may have phrased it as “Revenge is a dish best eaten cold, with chocolate”.

But it is a truism of life that feelings of vengeance can often cloud the judgment, in a similar way to how “pride comes before a fall”.

“I’ll take Kira’s head…and I’ll kill every one that stands between me and him until I am number one.” 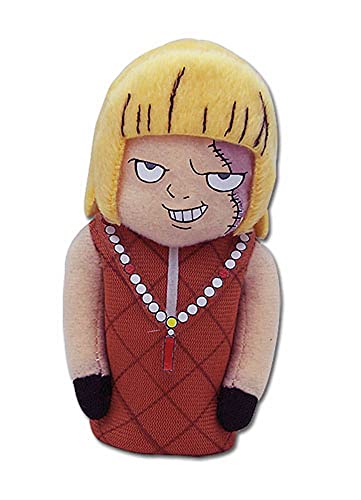 In light of the previous Mello quote that “vengeance is dangerous”, this quote seems contradictory. It’s like “Don’t hold hatred in your heart. But I’m going to chop your head off and brutally murder anyone that gets in my way, and I’ll keep going until I’m top dog”.

Hmmm…it’s not exactly a Hari Krishna-style chant of peace, love and understanding.

But here we see the striking contrast that exists in the methodology of Near and Mello. Where Near is calculating, quiet, inward focused, Mello extroverted, a man of action, outward-looking.

The fact that he also puts at the end of this statement that he wants to be “ichiban”, number one, hints that he feels the need to win out not just against his foe, Kira, but also against his compadre Near.

“Whichever way you look at it, we’ll both end up in the same place. I’ll see you there.”

This statement works on several levels. It works on a literal level where Mello is saying “we’re both going to find Kira, so you go your way, I’ll go mine, and I’ll see you at the end.”

But you could also take this statement at a “philosophical” level, as a reference to the ultimate endpoint of life, death.

Given how the story unfolds and the ultimate commitment that Mello later demonstrates, you get the feeling that Mello used these words in full cognizance of their various meanings.

“I just came by to get the photo of me you have.” 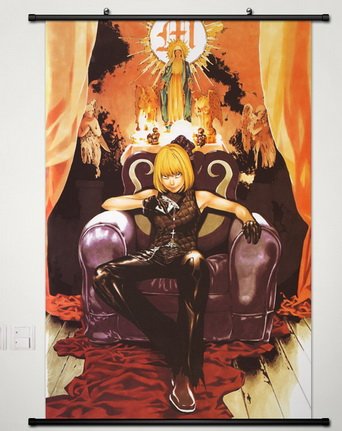 Mello is wise to be concerned about images of him floating around the place. But then, being wise is pretty much any Wammy House graduate’s job.

A photo in the possession of Near is not exactly “floating around the place”, but when there is a killer on the loose that has the ability to take the life of anyone that he knows the name and image of, you can see why you would have itchy feet.

Mello says this line when he comes to confront Near. By this time their relationship had devolved into something close to outright adversity.

“I wouldn’t like to get this picture without giving anything in return.”

Mello is not one to take without giving. He doesn’t like to feel indebted to others, least of all his rivals.

In return for Near giving Mello his photo back, Mello offers key pieces of information about how the Death Notebooks work, and how touching the books gives the toucher the ability to see the Shinigami Death Gods.

It is a tribute to Near’s openness that he takes this information in his stride and doesn’t tell Mello to promptly go and book himself into the nearest psychological ward.

“Near should be the next L'” 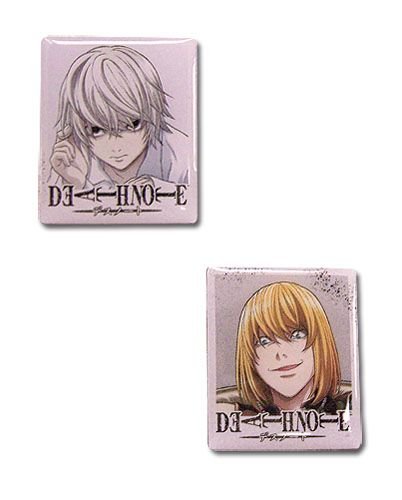 As we see the rivalry verging on an adversary that rolls out between Near and Mello, it is easy to lose sight of the mutual respect that exists between the two characters. Indeed, it is easy to forget that it was Mello that first actually voiced the opinion that it should be Near who takes over as the successor to L.

“Just stop trying to be a Hero.”

In fact, it kind of strikes me as similar to some of the lyrics by one of the musical heroes of our Era, Kanye West, when he writes in his song Junya

These words are addressed to Light Yagami’s father Soichiro Yagami when Soichiro goes to rescue his kidnapped daughter.

“The Death Notebook just flew off by itself.”

When Mello finally gets his hands on a death notebook, the notebook floats away from his hands, leaving him nonplussed. It soon becomes clear that the notebook has been taken by the Death God Sidoh.

Mello from Death Note’s personality: What made Mello such a great character and why is he so loved?

Mello is one of the more popular characters in Death Note, and for good reason. He’s intelligent, determined, loyal to his friends, and has a knack for finding things that no one else can. But Mello’s not perfect; he’s got anger issues and his temper usually gets him into trouble.

Mello has a fiery personality, which leads him to lose his temper at times when things don’t go his way.

Mello is one of Near’s partners in the investigation of Kira, but also plays the part of a rival to Near.

So, Mello is a strong character with confidence, intelligence and wit.

There are lessons he offers in his Death Note dialogue that say a lot about determination, loyalty, and dedication to justice. 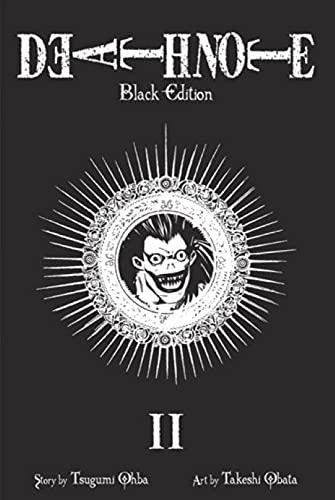