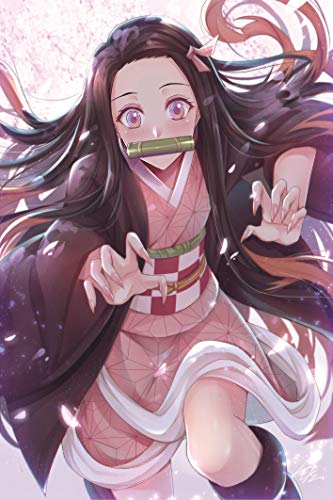 Seppuku refers to the traditional way of committing suicide in old Japan for reasons of honor. Seppuku is done largely to “appease” people in a social group. In the case of Demon Slayer, it is done to relieve the Hashiras (or pillars) from the dishonor brought about by misconduct, lack of judgement, or disgraceful acts of a group member.

The Wisteria Demon Slayers follow strict rules, and any act considered a betrayal is severely punished within the organization, even though the member may fight valiantly to save humans.

For example, when Giyu and Urokodaki promised to protect the demon Nezuko and failed to inform the Wisteria of her existence within the Demon Slayer Corps, this was seen as an act of betrayal by the rest of the Hashiras.

Why Giyu promised to perform Seppuku

Giyu offered to sacrifice his and Tanjiro’s life by performing Seppuku should Nezuko attack humans. He, of course, says this because he is confident that Nezuko would not eat human flesh, and that Tanjiro will not allow her to attack humans.

In spite of his general distrustfulness and coldness toward people, Giyu believes in the righteousness of Tanjiro. He beleives Tanjiro will personally end his younger sister’s life should she become a threat to humanity.

There’s also the fact that Urokudoki, Giyu’s master, sees how different Nezuko is from all the other demons he has faced, as the former Water Hashira.

Giyu strongly believes in his master’s sound judgment; thus, he is willing to bet his life to prove it’s right.

Why did the Hashiras not accept the Seppuku promise

At the time of the Hashira meeting, everyone is already agitated to know that there is a demon in their headquarters. They also found out about the “betrayal” of the Water Hashira in hiding this important matter.

To calm everyone down and prevent the other Hashiras from killing both Tanjiro and Nezuko, Giyu quickly offers his life by committing to a Seppuku-promise. Unfortunately, the other Hashiras think that Tanjiro, Nezuko, and Giyu must die nonetheless and that a Seppuku promise is pointless.

All of the Hashiras have traumatic experiences with demons, so their hatred towards demons is deeply ingrained. Seeing a demon taken care of in the headquarters of the organization that aims to irradicate all demons seems completely unacceptable to them.

Unless Nezuko can prove that she will never attack humans or eat human flesh—which she was able to do—a Seppuku promise means little to the Hashiras, who feel wronged. 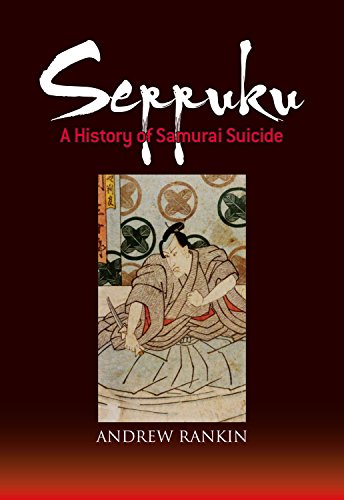 Seppuku is written as 切腹 in Japanese Kanji, which literally means “Cutting of Stomach.” The kanji 切 means to cut, and the kanji 腹 means stomach.

Most people in Japan use the word Seppuku, while foreigners often refer to the act of honorable suicide as Harakiri. While there is actually no difference between Harakiri and Seppuku, some people say otherwise.

For some, Harakiri is an informal way of committing suicide by cutting one’s belly. This was traditionally observed during battles and war, where soldiers and warriors kill themselves by doing Harakiri before their opponent kills them.

They also believe that Seppuku is a more ceremonial type of suicide. They regard Seppuku as more formal and honorable compared to Harakiri.

How the Seppuku is performed 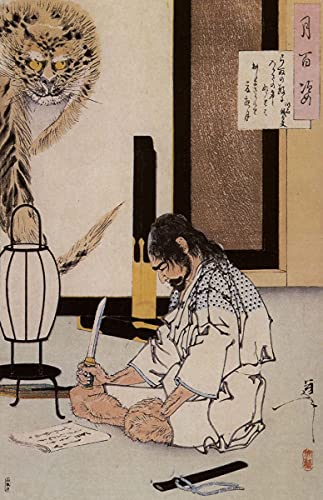 Ceremonially, a Seppuku is performed in front of the lords and the guilty’s direct superior as a way of offering themselves.

The guilty are often worn with white Yukata and seated in the middle. When more than one person is performing the Seppuku, they are lined up next to each other.

In front of the performer of the Seppuku is a wooden table with a small blade called “Wakizashi” for each person.

Some are given the option to write a final letter to leave to their loved ones after the Seppuku. If the Seppuku performers have different ranks, the highest rank among the guilty will shout the start of the Seppuku. 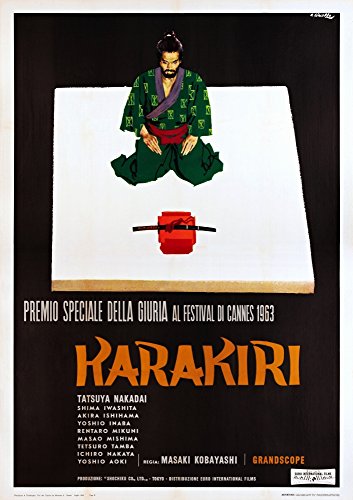