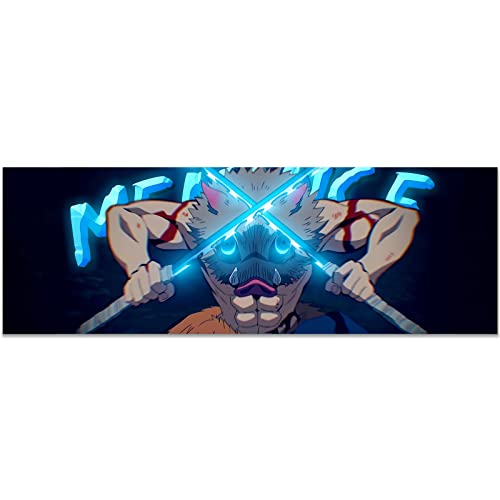 Inosuke Hashibira is one of Demon Slayers most kick-ass characters. Wild, untamed and sporting a pig’s head over his head, what’s not to love (no pig-headedness jokes please).

So what does Inosuke Hashibira’s name mean in Japanese and English?

As with much to do with the Kimetsu no Yaiba (Japanese meaning here) franchise, the answer isn’t simple. But let’s give it a crack!

What is the meaning of Inosuke Hashibira’s name in Japanese? 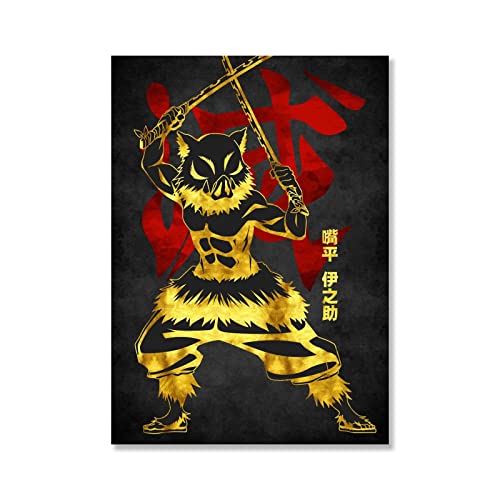 Demon Slayer author Gotoge Sensei tends not to give names that overly directly reference the character. The names generally tend to suggest things in a roundabout way. For example, Nezuko’s name connects both with the name of a plant (along with many other botanically named characters), and with the idea of someone who is sleepless, as well as someone who can ward off bad spirits. That’s all in one name!

So you can’t look at anything in the Demon Slayer character names lightly.

What does the name Inosuke mean? 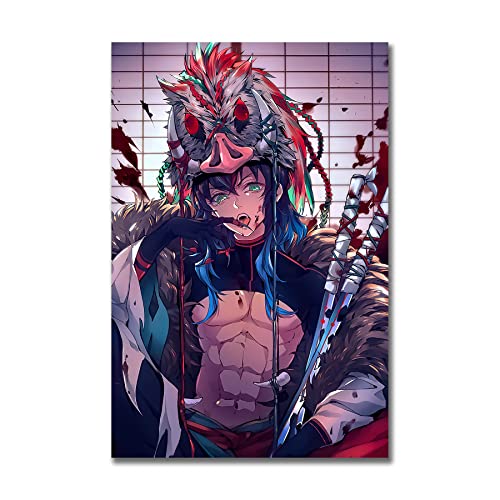 The most obvious thing to note about Inosuke’s first name (Inosuke) is that it sounds very similar to the Japanese word for “boar” 猪 Inoshishi.

This is a fairly obvious reference to Inosuke’s wild pig-like nature.

Turning inoshishi into inosuke makes it sound more like a name, like common Japanese such as Ryosuke or Ryunosuke.

But, interestingly, Gotoge sensei has chosen not to use the Chinese Character for 猪 boar in the name.

Rather he has written it as 伊之助. The 伊 part is commonly used to mean “Italy” in Japan, but is also seen in names. The 之 part means this, or this person. And the 助 means to “help” or “save”.

So you get a sense from Inosuke’s name that he can be something of a “saviour”, or someone that “helps” the main character, Tanjiro.

What does the name Hashihara mean? 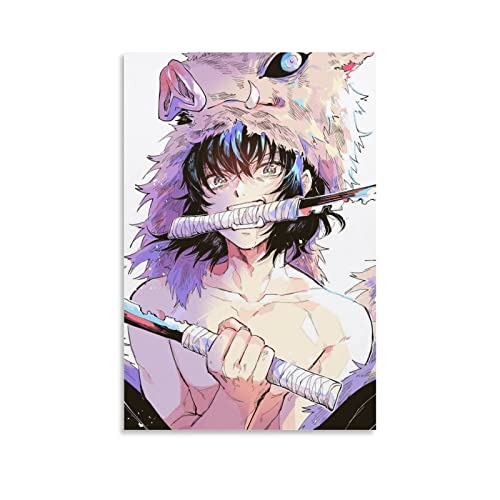 First of all, this surname, using these kanji, doesn’t usually exist in Japan. There are similar names, like, “Hashihira” or “Torihira”.

The first character 嘴 means “beak”, and is thus associated with birds. It is a rare character anywhere, but even rarer when it comes to surnames.

It’s also strange that such a “bird-like” character was chosen for such a pig-like character.

Inosuke is based on a real life warrior?!

One theory as to why this is is that the character of Inosuke is based on the real life samurai warrior from the Heian period named Kimitoki Sakata.

Sakata Kintoki is enshrined in Japan at a shrine called “Kurikara”.

Inosuke and the God “Garuda” 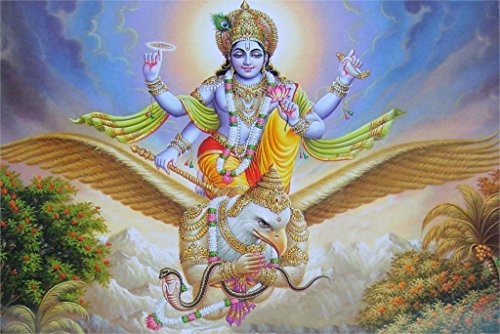 This shrine celebrates the deity of Garuda (called Karura in Japanese). Garuda is depicted as a deity with blue skin standing in front of a bird deity of fire, holding a Kurikara sword.

If you look at the statues of Garuda, the flames that adorn his back are in the shape of birds.

So the theory is that, in a very round about way, this is why Inosuke Hashibira has such a bird-like name

The other thing you notice about Garuda is that he is usually shown naked from the waist up. Who does that remind you of? Inosuke, right?

The Hira part of “Hashibira”

The 平 “Hira” part of the word literally means “flat” or “even”, but can also mean “commonly” or “rank-and-file”. So, meaning-wise, it could be Hashibira could be interpreted as “Common beak” or, more literally, “flat beak”.

But it is probably more likely that “Hira” was used as sound that is fairly commonly heard in surnames, like Torihira and Hirahashi, and so was matched to make the un-namely 嘴 character seem more “namely”. 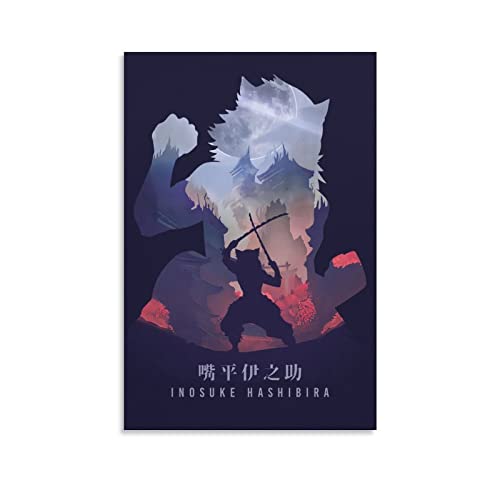 Inosuke is a character in the anime series “Demon Slayer”. He is a member of the Demon Slayer Corps, and is one of the main characters in the series.

Inosuke is a hot-headed and impulsive young man, who is always eager to fight. He is also very loyal to his friends, and always has their backs.

Inosuke is a skilled swordsman, and is capable of using both his sword and his fists in battle.

When he was younger, Inosuke’s mother was killed by demons. This event led Inosuke to develop a hatred for demons. He then became a Demon Slayer, someone who kills demons.

Inosuke is a skilled fighter, and his signature weapon is a large serrated sword which he uses to great effect against demons.

In this way, you see that Inosuke’s name says more about him than would be immediately apparent – especially to a non-Japanese speaker!

Ultimately, Inosuke is a great character in Demon Slayer with a great name. He is strong, brave and always puts others before himself.

You can see this reflected in his wild-boar-like name. 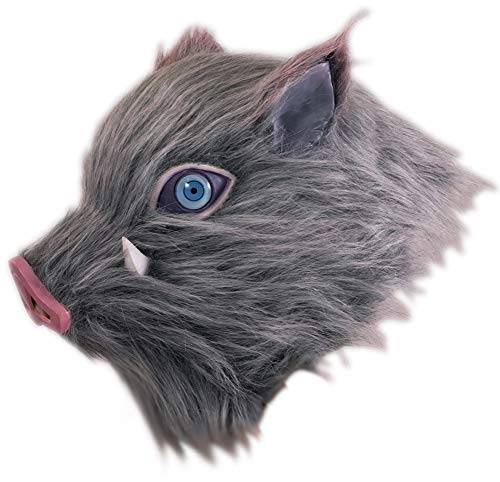