A Bathing Ape, or BAPE, is one of the world’s most popular brands, specializing in streetwear and lifestyle clothing. BAPE’s founder Nigo is almost as famous as his brand, having collaborated with everyone from musicians  such as Pharrell Williams and Kanye West, to brands like Pepsi, Stüssy, and Adidas. Japanoscope has translated a 1997 interview with Nigo here.

BAPE has inspired collectors around the world to purchase anything associated with the brand, with some of the collectors becoming popular on Instagram, and even getting interviewed about the extent of their collections.

What Does Bape stand for?

Bape is short for “A Bathing Ape In Lukewarm Water”. The initial concept came from Japanese illustrator and designer Skate Thing who got the idea after seeing an illustration of a monkey in a hot spring (itself an image famously associated with Japan).

The other inspiration behind the name comes from the Planet of the Apes film, which features a society that has fallen down due to excess and hedonism. Nigo was a big fan of pop culture, including Planet of the Apes. In BAPE immagery, the ape can be seen as a symbol of human kind in its most “primitive form”. So the image of the monkey-man, sitting in Luke warm water, as if he had been lazing around in a luxurious bath so long that the water was starting to go cold, was an ironic dig at the consumer culture of the Bubble-era Japanese youth generation that Nigo was born into.

In 1986 Japanese musicians Hiroshi Fujiwara and Takagi Kan released their first music as Tiny Panx on the album 建設的(Construction), which was released as a joint album with Seiko Ito. The Tiny Panx name, which changed from Tiny Panx Organization, T.P.O., Tinnie Punx, Tiny Panx, Tiny Punx, and TPO depending on the release, was inspired by Fujiwara’s nickname given to him while he had spent time in London during the 1980’s.

Inspired by his time in London and New York during the 80’s, Fujiwara had returned to Japan influenced by the exploding hip hop scene, and Tiny Panx became one of the earliest Japanese hip hop groups, who would support the Beastie Boys on their Japan tour in 1987.

Peter and Fumiko from Japanoscope listened through to the track and did their best to transcribe the words, and the below is their best approximation. XXXs represent bits they couldn’t take a good guess at. If anyone has a better idea of what this says, please let us know! 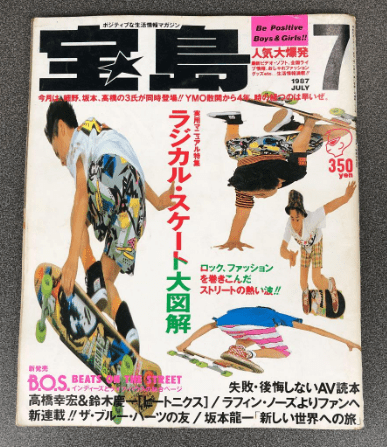 Tomoaki Nagao soon earned himself the nickname Fujiwara Hiroshi Nigo, Fujiwara Hiroshi Number Two, due to Nagao’s likeness to Fujiwara. Nagao embraced the nickname and he soon after met Fujiwara who hired Nigo as his personal assistant, with the two becoming friends. In 1993 when Nigo and Jonio decided to open their own store it was with the support of Fujiwara, and their Nowhere store became an important part of Japanese street culture history. 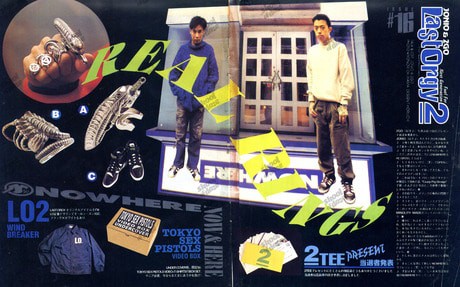 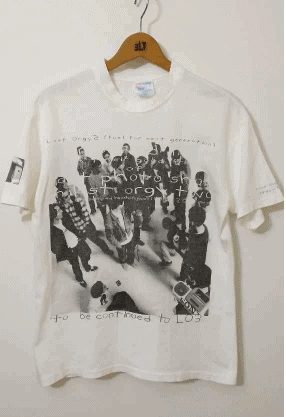 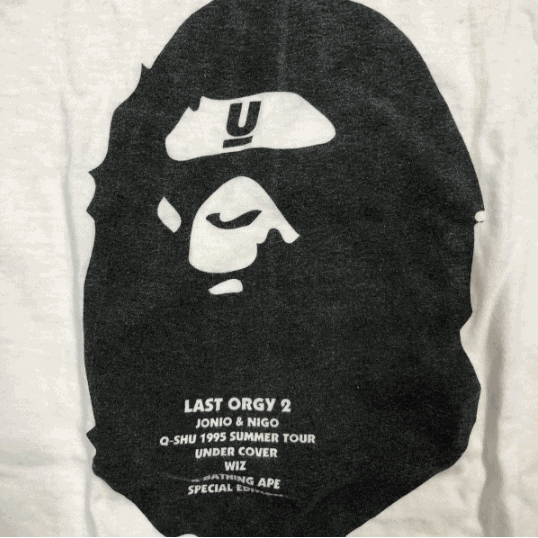 In the 1990’s James Lavelle had started the Mo’ Wax record label in England and collaborated with the Japanese label Major Force, eventually re-releasing most of their catalogue to a wider audience. Through his friendship with Major Force, Lavelle soon met Nigo and the pair became friends, with Lavelle soon inviting Nigo to record in the Mo’ Wax studios in London. This collaboration would eventuate in Nigo’s debut album Ape Sounds, a mix of hip hop and rock similar to Lavelle’s own UNKLE project. Nigo also collaborated with Lavelle on the Planet of The Apes inspired song Ape Shall Never Kill Ape, which featured members of Major Force, UNKLE, Nigo, and UK turntablists The Scratch Perverts all on one song. There are even Bape masks made for those that want to maintain style during pandemics.

Meanwhile Kan continues to release music with Major Force, and in 2020 he has been putting on live performances via his Instagram page while the world has been locked down during the Corona Virus pandemic.

Why is Bape so expensive?

Even though Bape makes street ware, the idea of “luxury” is part of its core. From the start, its branding was based around an ironic take on “A Bathing Ape in a Luke Warm Hot Spring”, meaning a primitive person soaking up the luxury. So its no suprise that Bape pricing reflects this focus on the hedonistic urge.

This fits in with the larger trend within hip hop and street cultures to fetichize wealth in the form of gold chains, diamonds and brands.

In a way, it is odd that this question is asked about Bape more than any other brand at the high end of the market such as, say, Apple. The cost of anything is rarely based on just the cost of what an item cost to produce. 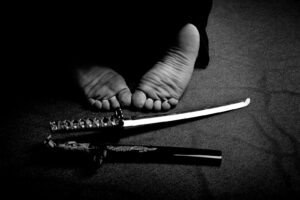 Seppuku refers to the traditional way of committing suicide in old Japan for reasons of honor. Seppuku is done largely to “appease” people in a 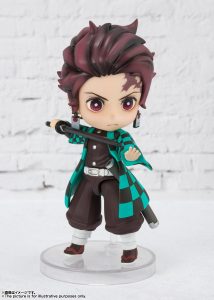 Inheritor of the Breath of Sun Meaning Demon Slayer

The Japanese word “Hashira” means “Pillar” in English. The Hashira refers to the masters of individual sword styles in the Demon Slayer Corps that play 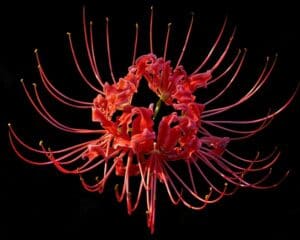 James Gaunt is an artist, writer and musician based in Tokyo.