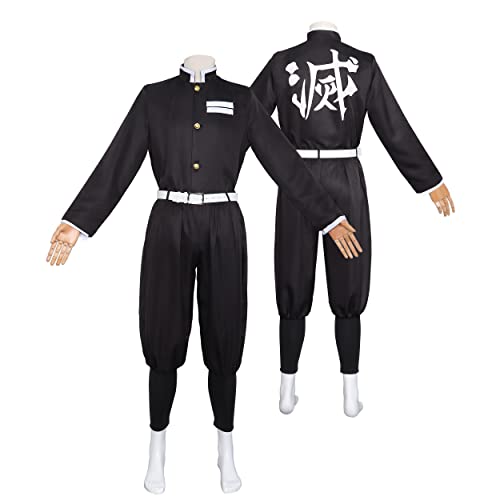 This “Metsu”is the same as the one used in the  in the Japanese title of the anime franchise “Kimetsu no Yaiba. ”

Check out our article about the “Demon Slayer Kanji Meaning”, or for an in-depth discussion of the title’s meaning check out “Kimetsu no yaiba meaning”.

Some Demon Slayer Corps uniform has the kanji 隠 on them, which is read as /Kakushi/, and non-combatant corps use it. The kanji (Kakushi) has a dictionary meaning conceal, hide, and cover. However, in Demon Slayer’s context, Kakushi refers to the brigade that cleans after the battle and takes care of the wounded demon slayers.

The meaning of the writings on the back of the members’ uniform of Demon Slayer Corps defines their role in the brigade. Most Demon slayers with a kanji (Chinese Origin Characters) marking at the back of their uniform are the “exterminator” or the fighting force of the demon slayer corps. 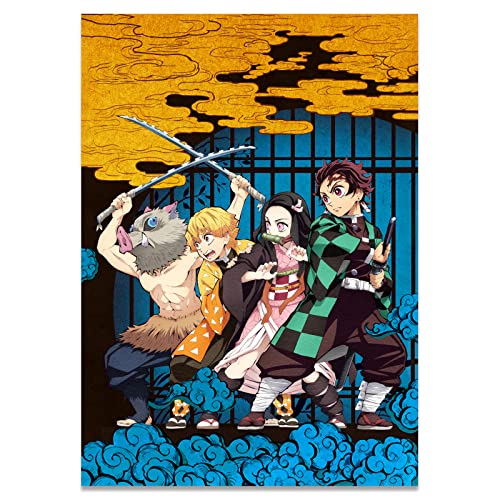 The Demons Slayer Army is composed of different groups. Each one of those groups serves a specific function depending on their ability. There are mainly two major types of corps of Demon Slayers in Wisteria. The units are divided into combatants and non-combatant members.

Both roles play a huge part in maintaining peace and order simultaneously, keeping the welfare of the entire Demon Slayer Corps.

The Roles of Exterminators

The exterminators are the main force that drives the Demon Slayer Corps. Their function is to exterminate demons; each exterminator is given assignments every now and then to kill demons in specific areas.

Exterminators often wear the same black uniform with the kanji 滅 (Metsu) at the back while carrying swords or any weapon they primarily used to exterminate demons.

The Roles of Support

The Kakushis or supporters are the non-combatant members of the Demon Slayer Corps. They often serve as a support to the exterminators and run everywhere they are needed. The supports are called Kakushi with the kanji 隠.

Other supporters that are not members of the Kakushis are the Administrators, the Cultivators, and the Nichirin Swordsmiths.

Because some Kakushis are also required to be present on the battlefield, especially the paramedics, they also get wounded since they don’t have the strength to defend themselves.

Some Kakushis are retired demon slayers (exterminators) and those who were too wounded to fight anymore. However, the majority of Kakushis are composed of those who failed in the Final Selection.

The Cultivators are responsible for recruiting and training those who want to join the Demon Slayer corps. They sift out all the applicants and make sure that they are worthy of joining the corps. The cultivators will recommend those who pass the application to take the final assessment.

The Nichirin Swordsmiths are responsible for making and maintaining the weapons of the exterminators. They are an important member of the support brigade since they make sure that Demon Slayers are well-equipped to fight strong demons. Should a Nichirin weapon be worn out, broken, or lost, the Nichirin Swordsmiths provide services to the demon slayer that needs their help: a dull sword is sharpened, cracked or broken blades are reforged, and lost swords are replaced with a new one.

An entire village is dedicated to Nichirin swordsmiths, and season three of the Demon Slayer anime will feature the “Swordsmith Village Arc.” 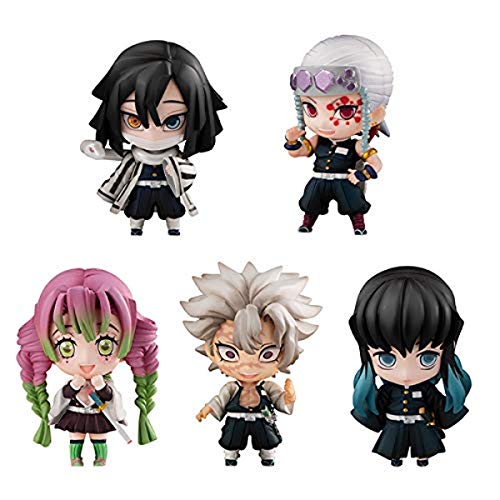 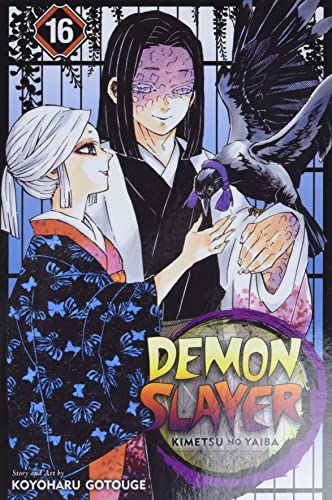 The highest rank a supporter can get is an administrator, but this rank is only reserved for the members of the Ubuyashiki Family. The Ubuyashikis are the masters of Westeria, and they manage the entire Demon Slayer army, including the Hashiras.